RAD Movie Productions is one of those classic local crews that we love to watch. Hailing from upper Wallis, surrounded by some of the best mountains in Switzerland, this band of friends are in it for all of the right reasons. And even though it’s all about the good times, their movies just keep on getting better and better, packed with more fun, more style and more creativity. Their latest offering, VHS, got us pretty excited, so we thought we’d hit up William Arnold to find out more. Check the trailer and keep on scrolling for a little interview…

Hey William, we just checked out the trailer to VHS and it’s looking really good. How was last season for you?
Glad you like our new project. Last season was a blast, we haven’t seen so much snow in the last 2-3 years.

I guess this is your fifth movie? How did it all get started?
It’s our 5th under the name RAD, but before that, our first one was called MOMENTS. Sometimes when a shot isn’t so good we still call it a MOMENTS-SHOT… haha. So that was the very beginning of it all, good times, but sketchy filming and lame quality.

Ah, I’m actually a big fan of lame snowboarding… haha. Has the process gotten any easier?
Yes, we’re always late, but we do everything ourselves and everybody knows what to do. Of course our editor, Janis Perren, has the most work but it’s nice to see how he’s developed his own editing style over the years.

For sure! Looking back over the years the evolution has been really cool. But yeah, it’s never easy… Tell us the story of one session that wasn’t so RAD.
NEXT Please! I actually don’t remember a really bad session. Of course, if someone slams, it’s never a good day. Or if you didn’t get any shots… but in the end, we do all of it for fun and don’t take it too seriously.

That’s always the best way! Some people take this shit way too seriously…
Is there a story behind the name this year?
It’s more of a message. We want to show how we grew up with snowboarding and what it means to us.

Any funny stories that you care to share with us?
There are many, but one of the badass stories happened in San Domenico, Italy. We got invited by Devid de Palma (an Italian Snowboarding legend) to the CHAOS DAYS. It was a four day filming session in Sando Snowpark with many Italian and International riders. And as the name implies, it was pure CHAOS! After a first session, we tripped at the Aprés Ski on the Mountain. The Italians set the tone. Dancing, singing, people getting craaaaazeeey. I mean people literally losing teeth on the dancefloor. And then we were cruising down at night, pretty drunk like a punk. We got so hyped by the first run, that we went straight up again. Almost at the top of the lift, everybody was jumping from the chair into the powder. In the village of San Domenico we headed straight to the Bar, everyone threw their boards on the ground (there were only boards, not one pair of skis was seen that night). Many stranger things happened later on, but that’s a story for another time…

When do we get to see the whole thing?
The first release will be in Wallis at Mosphit in Naters. It’s a unique place, like in the early days of snowboarding & punk rock. Other dates are @PlanetSpade in Bern, and we’re working on organizing something in Zurich. And we’ll definitely visit our Italian friends again in San Domenico at some point… join us.

Hell yeah! Anything else you’d like to add?
Thank you Whiteout for the support over the years.

And a message to the younger generations:  First of all, don’t take snowboarding too seriously! And second, it’s always more fun with friends. This is what we’ve always wanted to show with our movies over the past 6 years.

And a big thanks to you guys for keeping it real! See you at the premiere… 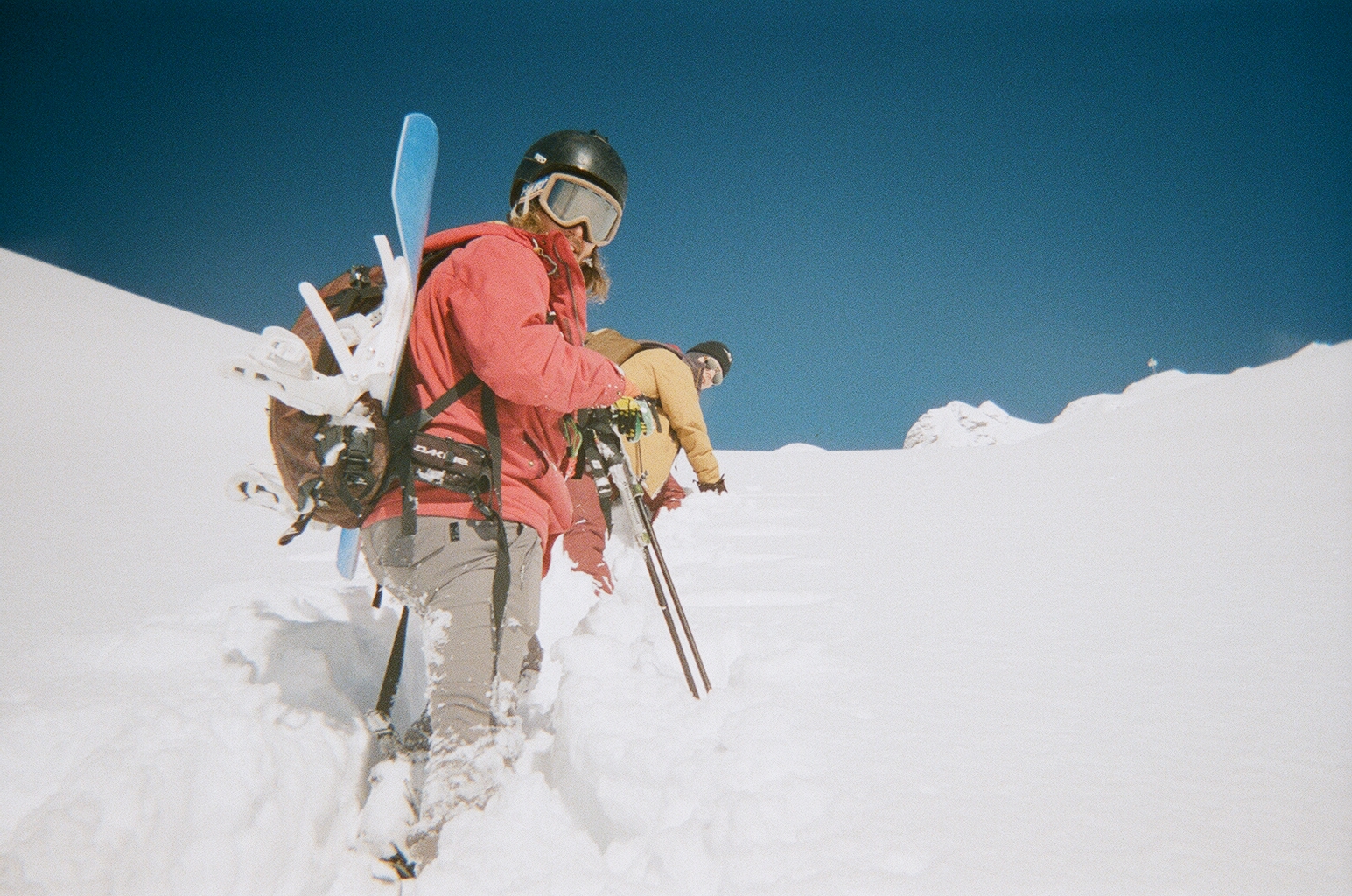 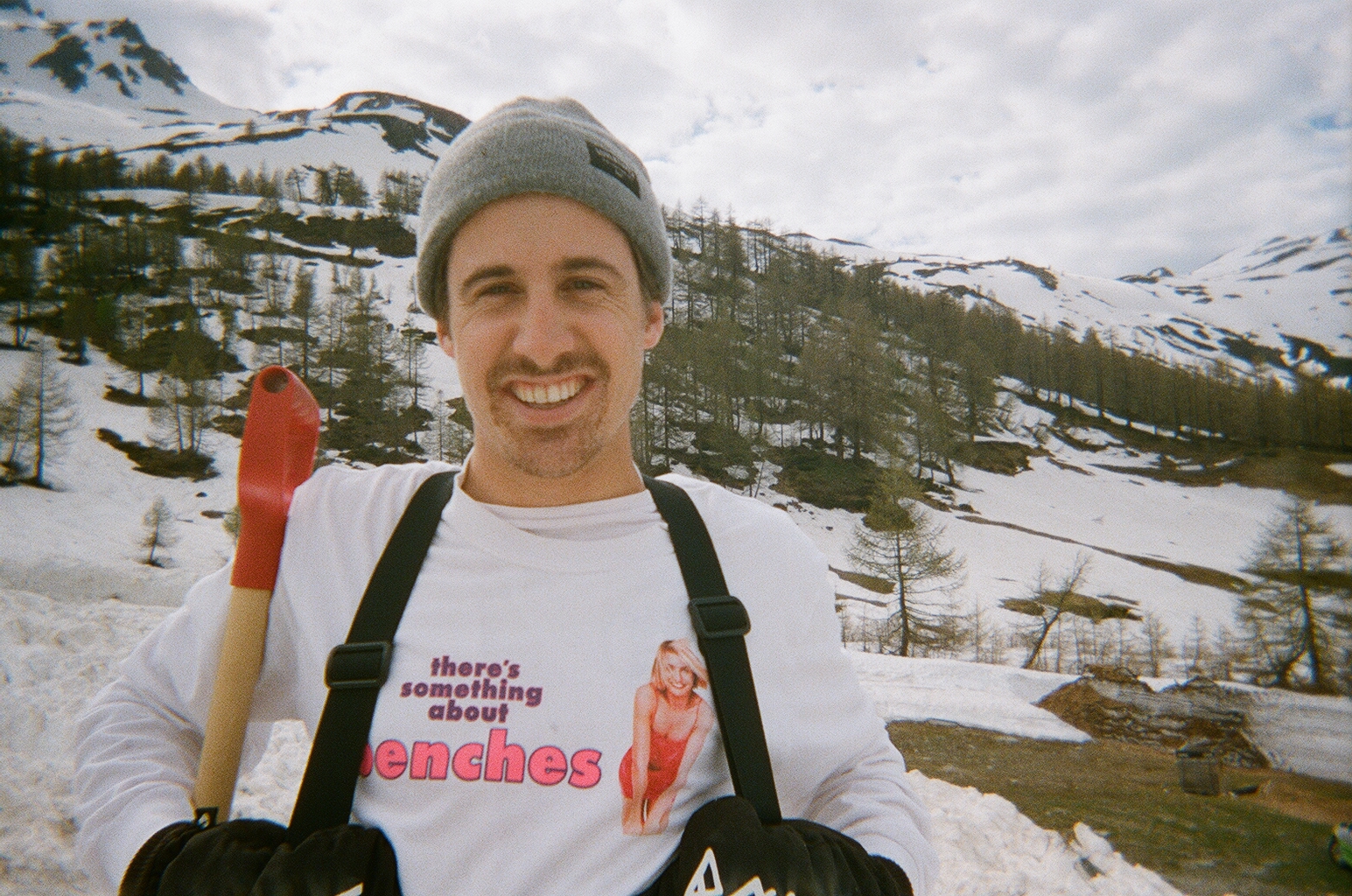 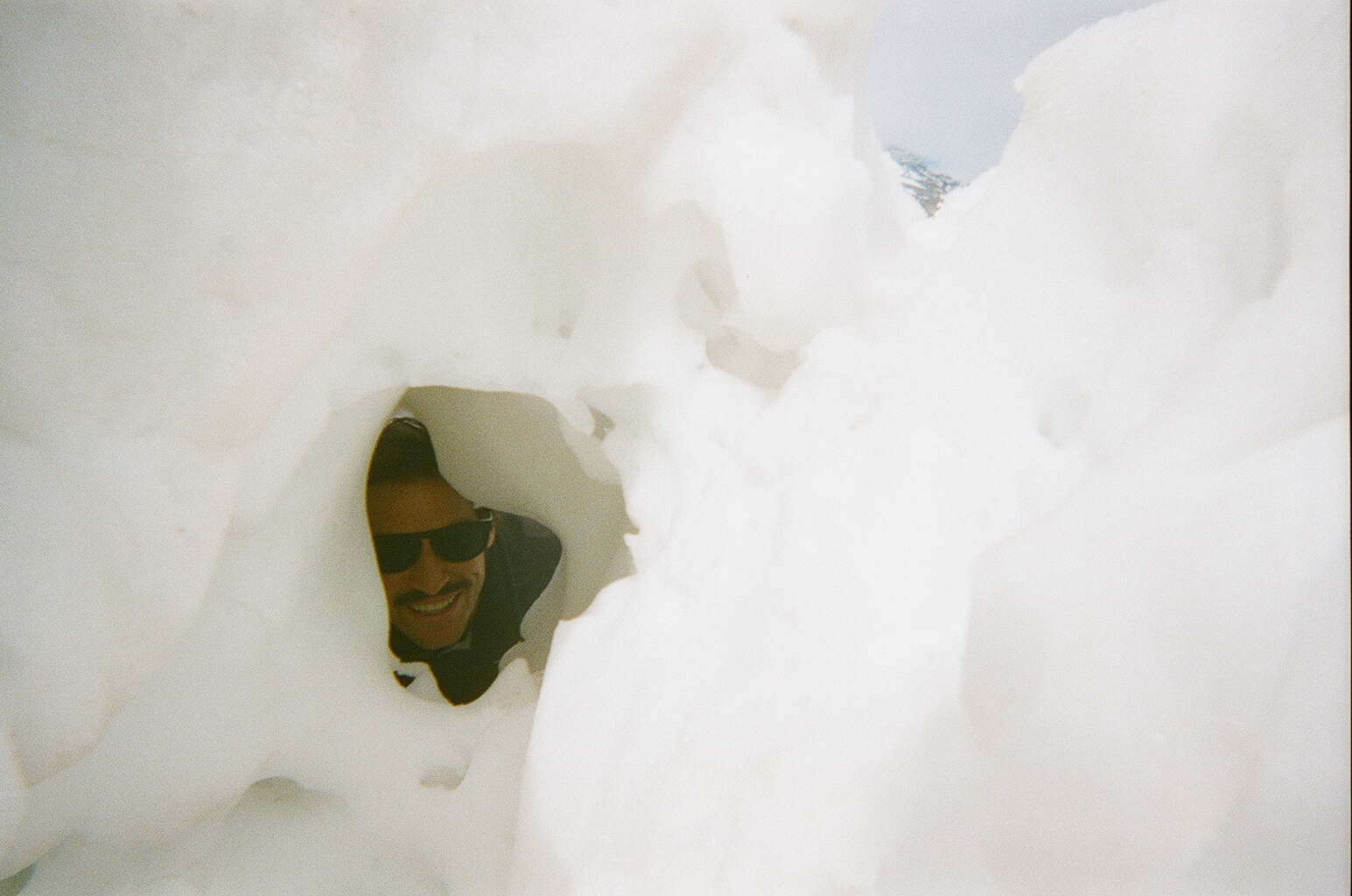 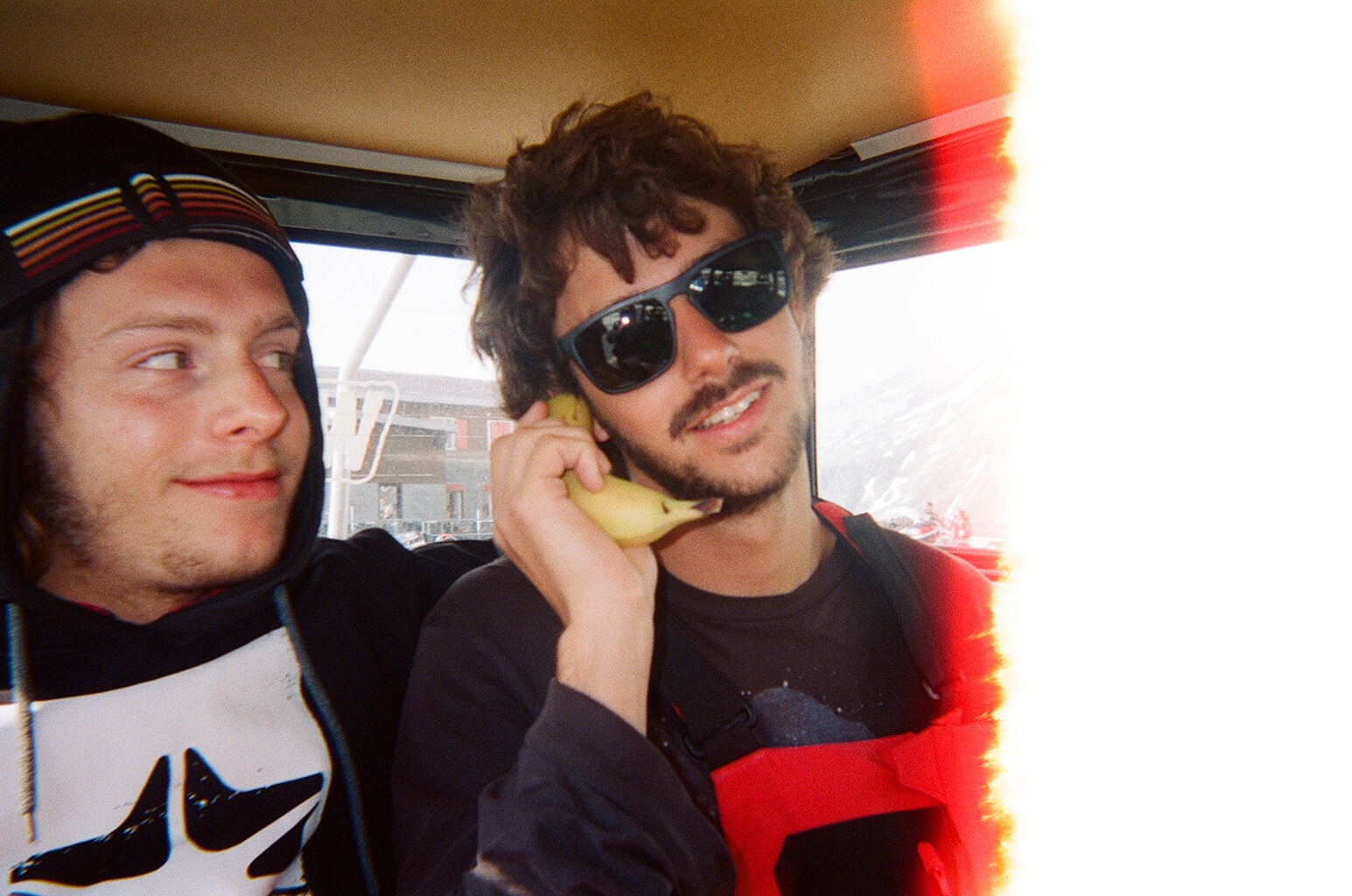 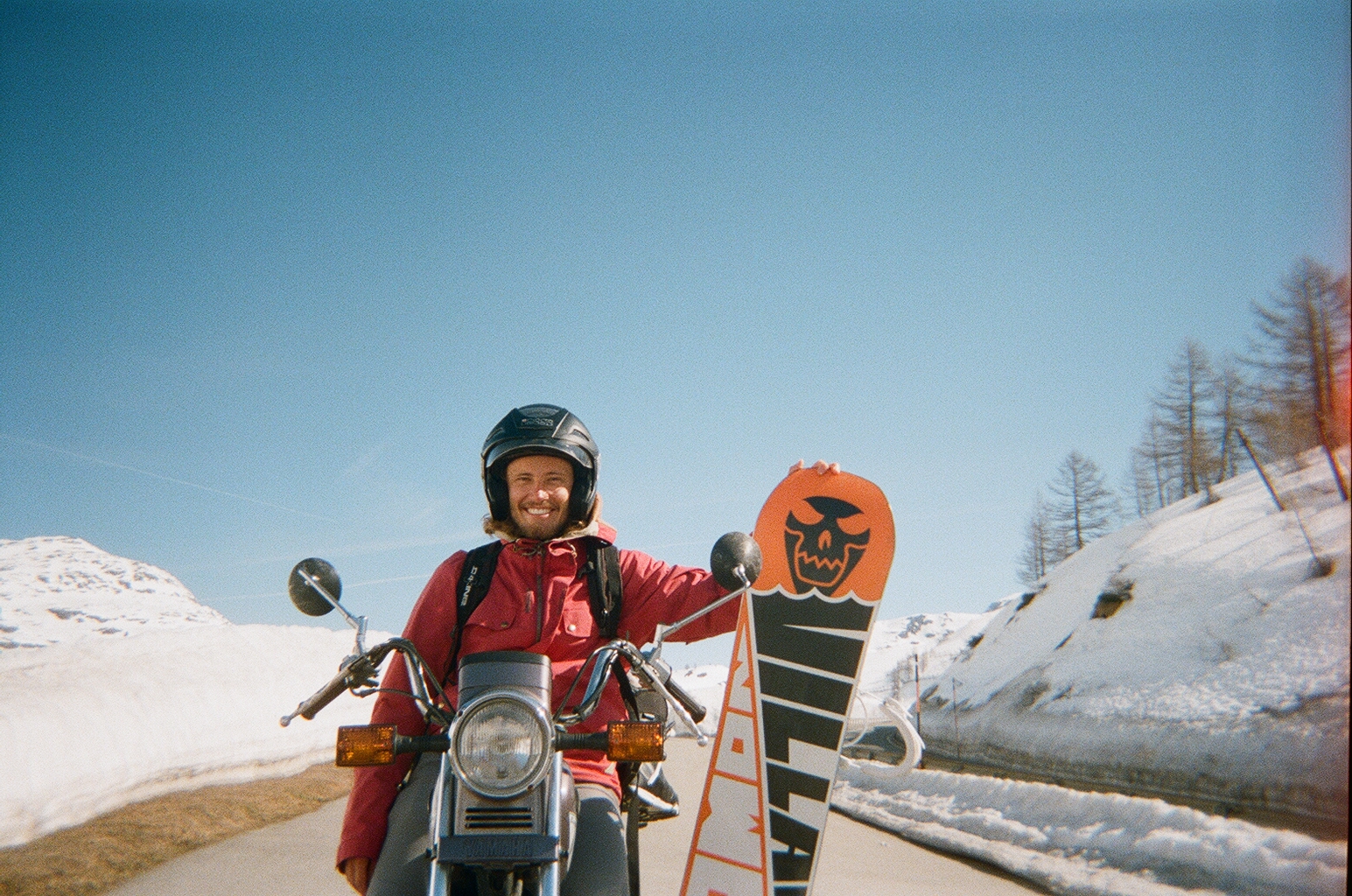 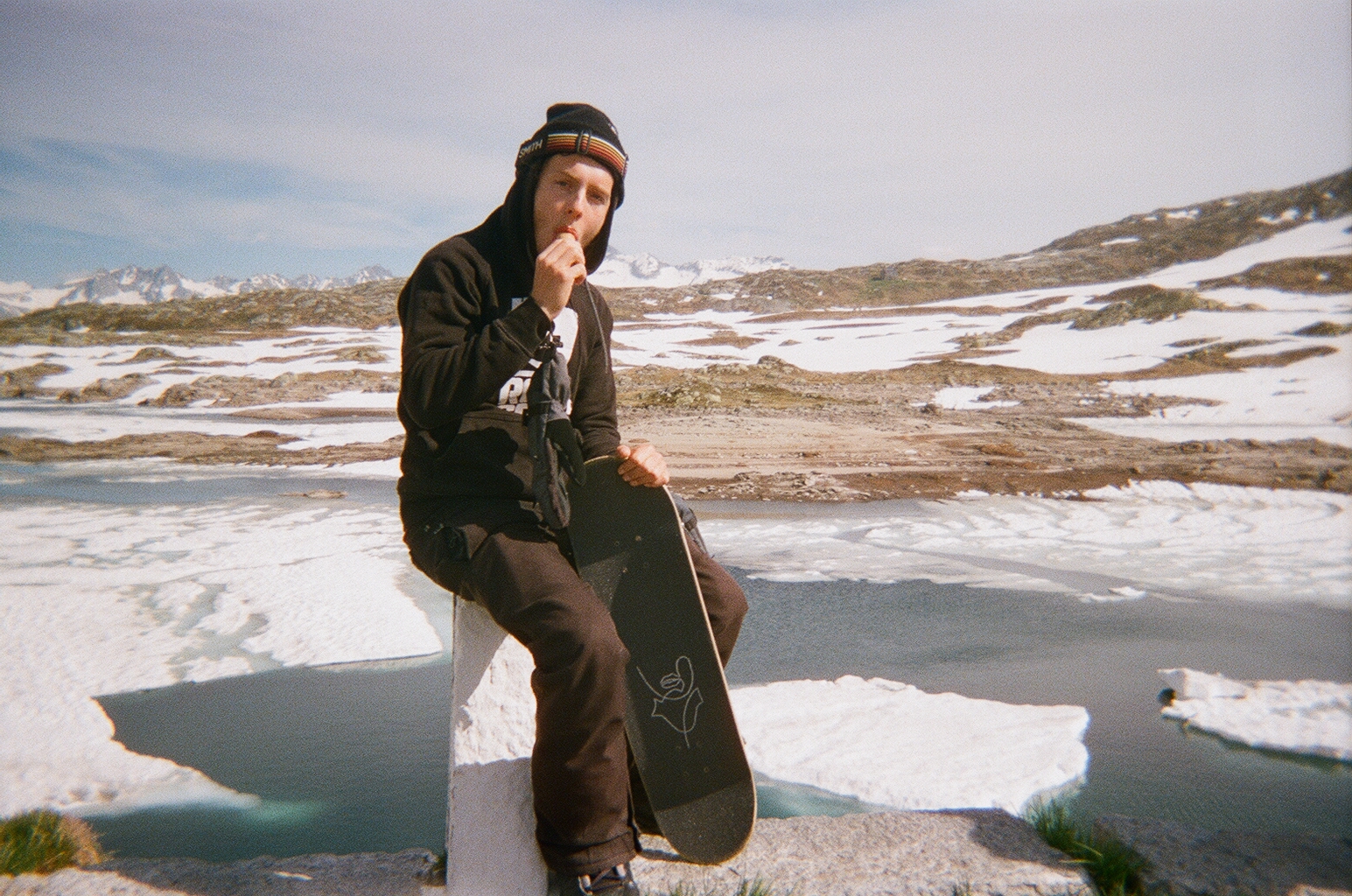 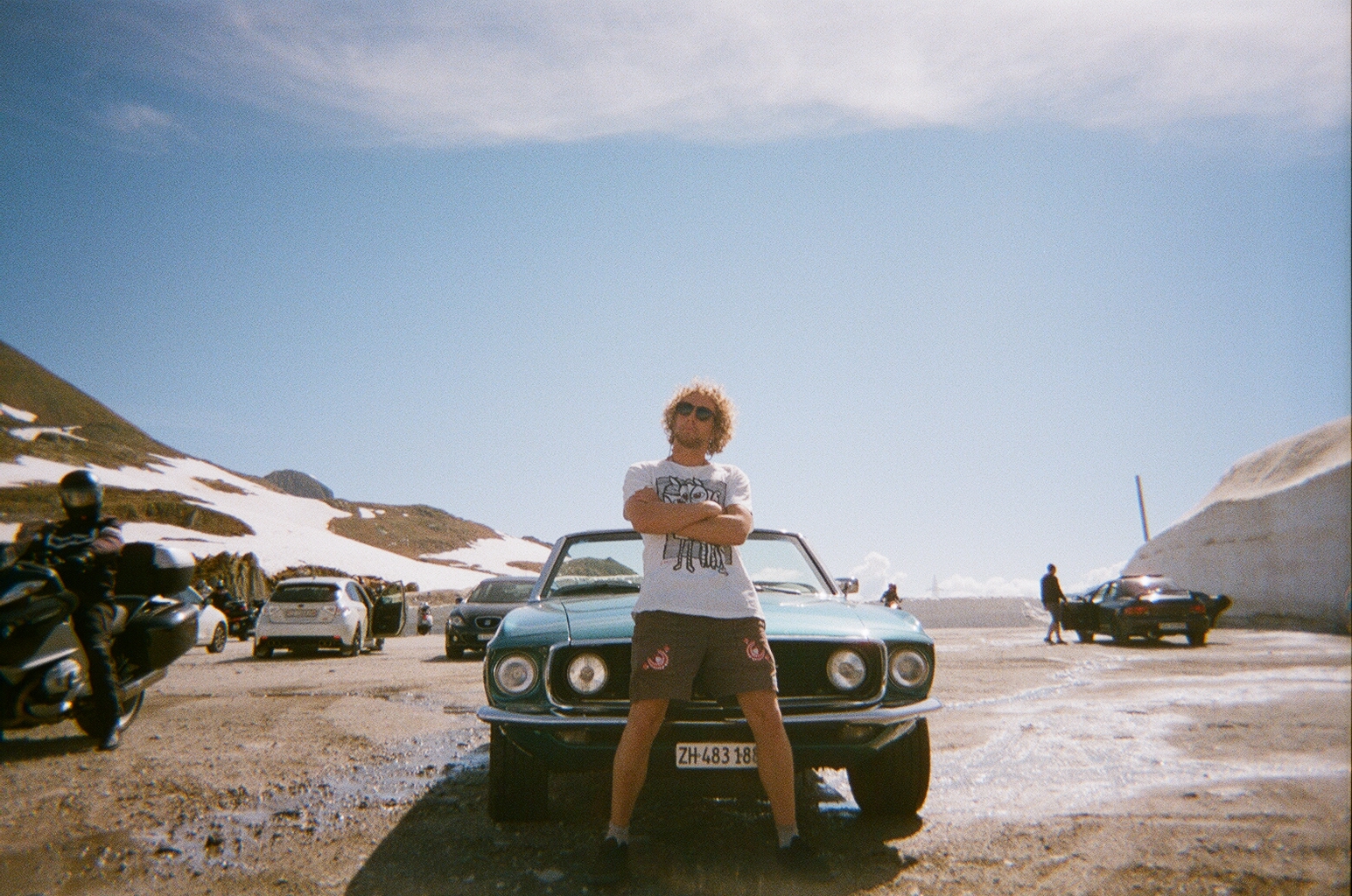 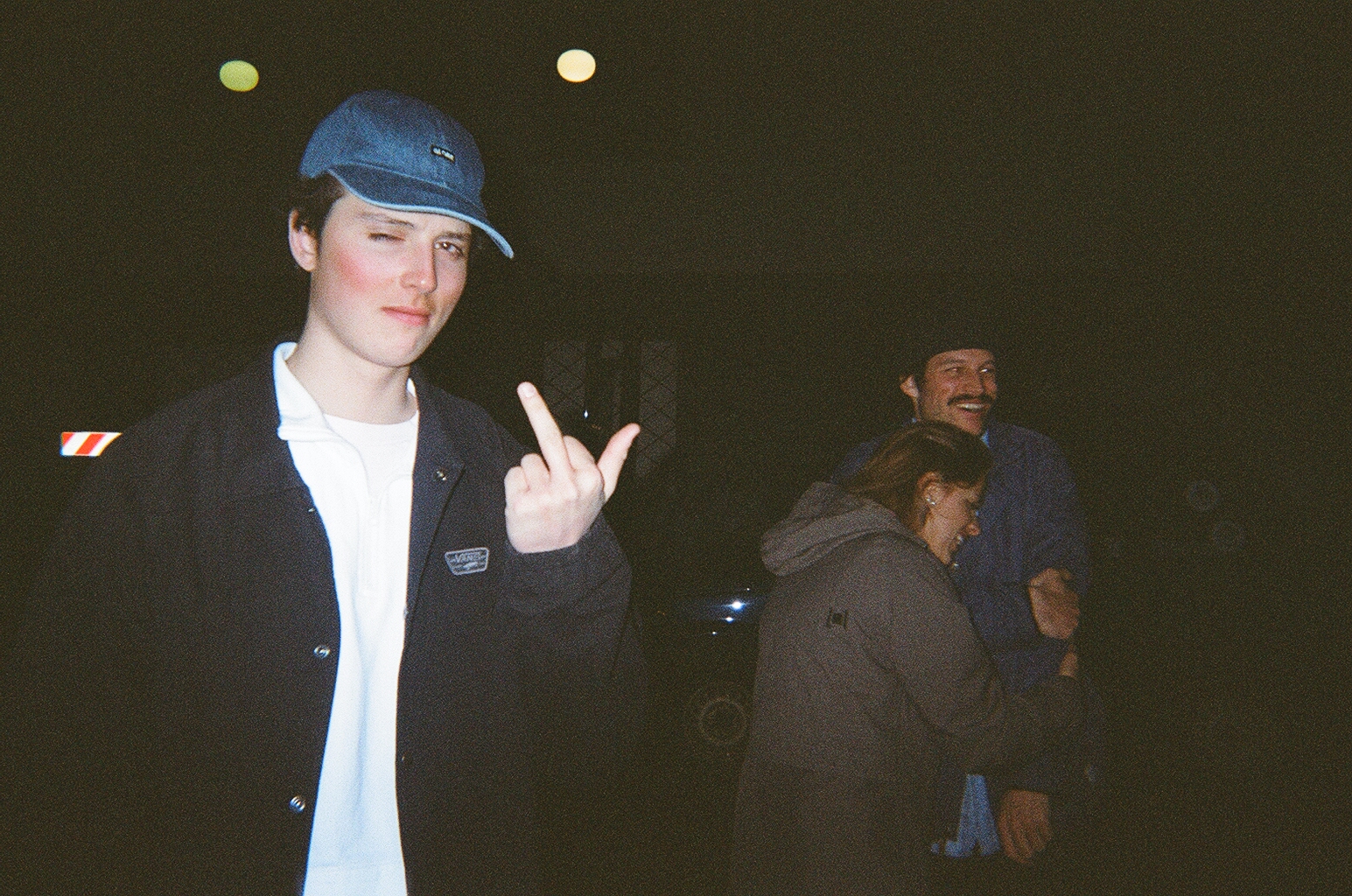 The crew traveled with some disposable cameras last season. Here are a few classic moments frozen on film.