Skip to content
LSX is a local crew that loves powder, transition and classic snowboard movies. Check their new edit and then read on for a little interview with Jonas Gasser, a motivated rookie who’s knows how to make things happen…
Hey Jonas, nice work on the movie! Can you tell us who was involved?
Nüt Lässixs is a movie from LSX, so the main crew is Roman Häfliger, Adrian Häfliger and myself. There are also shots from some friends like Raoul Kid, Michael Sutter, Sven Zimmerman and others.
Can you tell us a little more about LSX?
Roman is 26, Adrian is 24 and I am 18. We live in Weesen at the lake Walensee near Glarus. We know each other from skateboarding and snowboarding. We don’t have any sponsors yet, but we’d be happy to work more closely with some brands. Roman and Adrian work in the summer to save enough money so they can go shredding every day in the winter. I’ve got an apprenticeship, but still go riding every chance I get.
Can you explain the name of the movie for the non-German speakers?
Nüt Lässixs is a Swiss German expression for “not so awesome”. We chose the name because of the bad season, with bad snow conditions, lockdown and some heavy injuries.

Yeah, I get it. Last season was definitely Nüt Lässixs. But it looks like you guys still found some powder. Where did you do most of your filming?
In the Flumserberg area and secret spots ;D

How did the whole Covid lockdown affect you?
The lockdown had a lot of impact. We were bummed to miss all of our favorite spring sessions, like the jam in Wildhaus and the Zermatt Spring Session. Another problem was, that Adrian got injured and couldn’t get an appointment for his knee operation. So he had to postpone his surgery by over 3 months and now he’s out for this season too.

Ah, that sucks! Heal up fast Adrian!What were you doing when you found out that the stations were gonna close early?
Adrian was still crying about his knee :D and the rest of us were going with friends on little hiking missions. We just focused on having fun and didn’t stress too much about filming. We also got out the skateboards and worked to improve our transition and bowl riding.

So how many days did you actually spend shooting for the movie?
The movie was made with footage from around 7-10 days.

Who’s usually holding the camera most of the time?
All of us can film, so the filmer is always changing, depending on who is riding. Through my apprenticeship as a mediamatition, I have some knowledge that I try to pass on to the guys. But as you can see from the movie, lot of the footage is also shot with POV Gopro cams.

Most people just dump their footage onto Insta these days. What made you guys decide to save everything and turn it into a movie?
We like the old-school style of snowboarding and enjoy making movies from our adventures. Instagram kills a lot of the stuff that excites us about snowboarding. We want to get back the true snowboard culture.

What are some of the movies have inspired you over the years?
The OLD Absinthe movies from 2000-2013. Also the legendary Kingsize movie and the Hillrippers movie.

What’re your plans for this winter?
Just stoked to having fun and getting back on the board.

Are you gonna make another movie?
Yes, but we need cash ;D
But sure, we plan to film a little bit. But since Adrian is going to be out till April, it’s a little bit rough to film without a third crew member. So we’re thinking of putting our energy into a bigger film in winter 21/22.

Thanks for your time! Anything else you’d like to add?
Thank you very much for your interest on our movie. Now turn this shit off and go snowboarding! 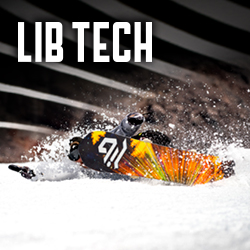 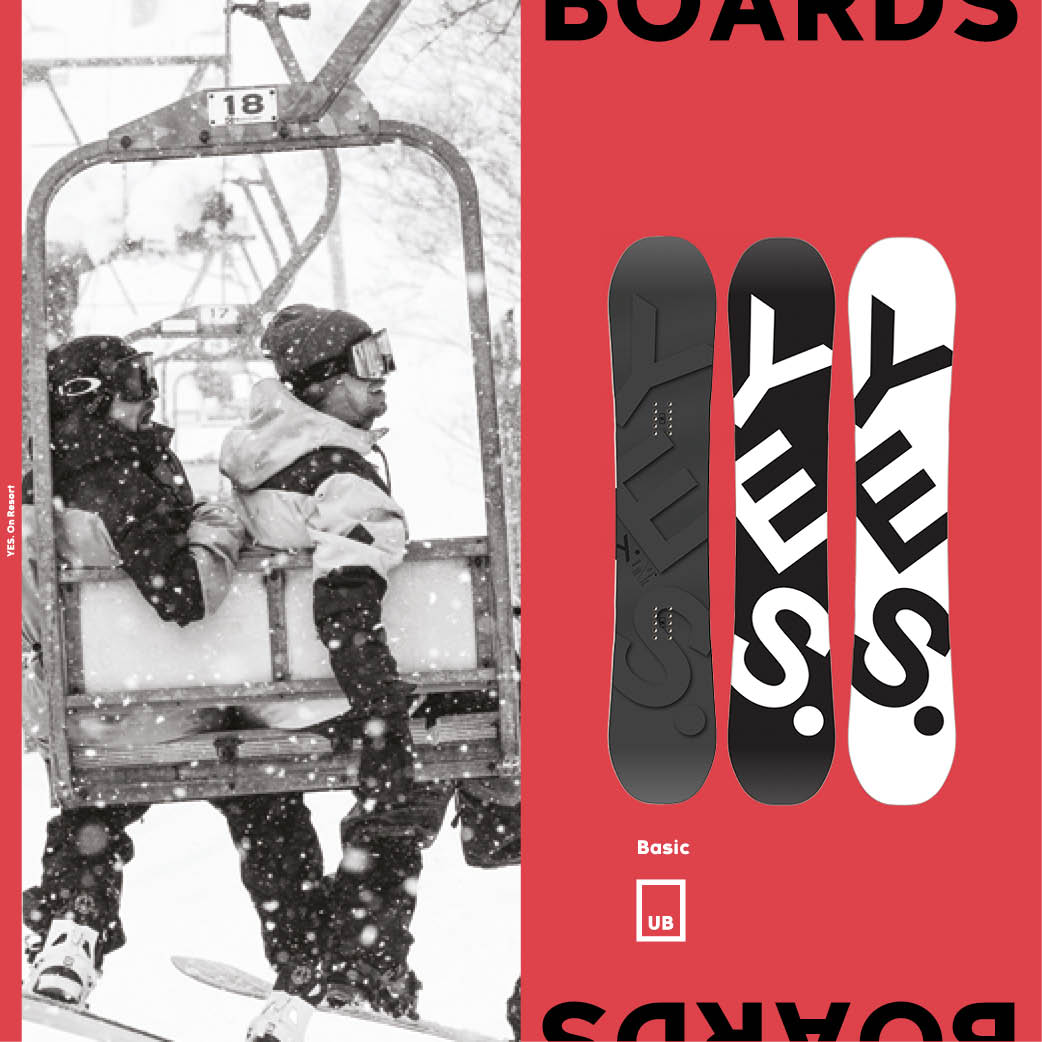 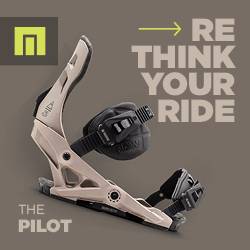