Winter started slowly last year. Not much snow in December made me worry about what snowboarding will be like in Switzerland this year. And always riding at the same spots leaves a weird feeling…. like, “Yeah, the day was ok, but there has to be more”.

The internet said that Japan had a record snow depth, and the plane tickets were cheap. So why not travel to the other side of the world to see how the mountains are over there?

With Michi Kessler, Sebastian de Castelberg and Carlo Gassner, I found amazing travel partners. Just three weeks later, we tried to push all our gear in a van, somewhere near the Sapporo airport. Eventually it worked out… after three upgrades. 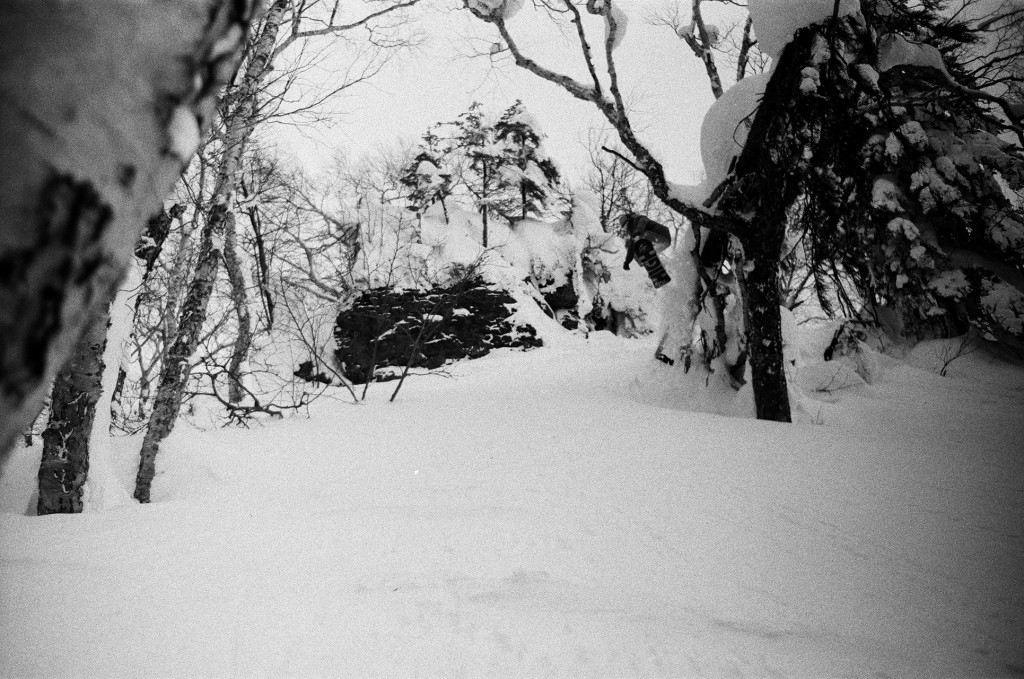 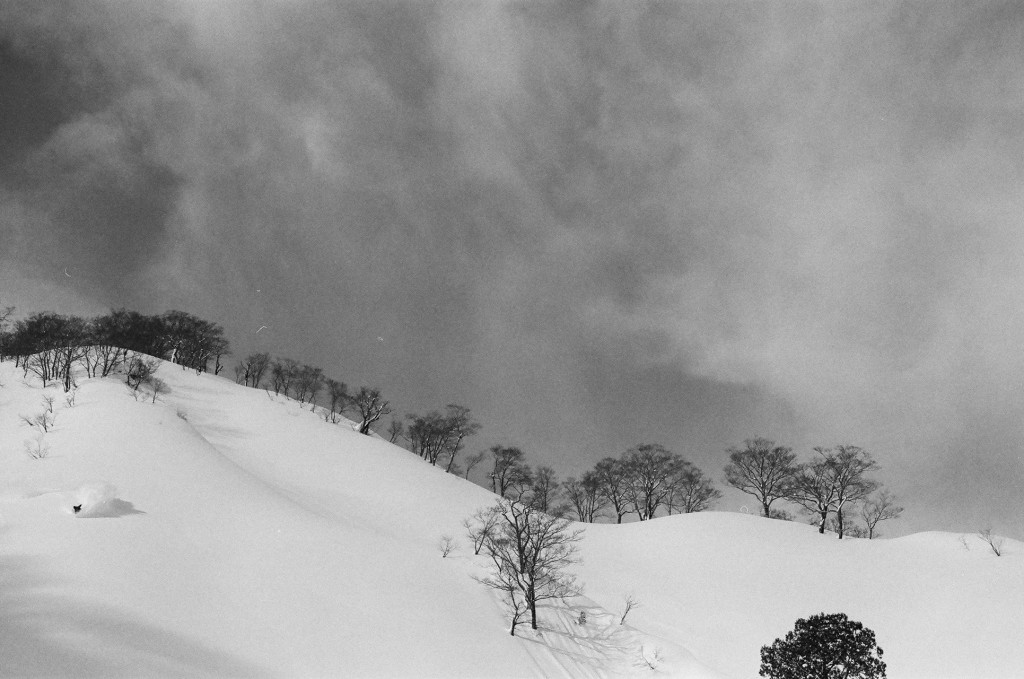 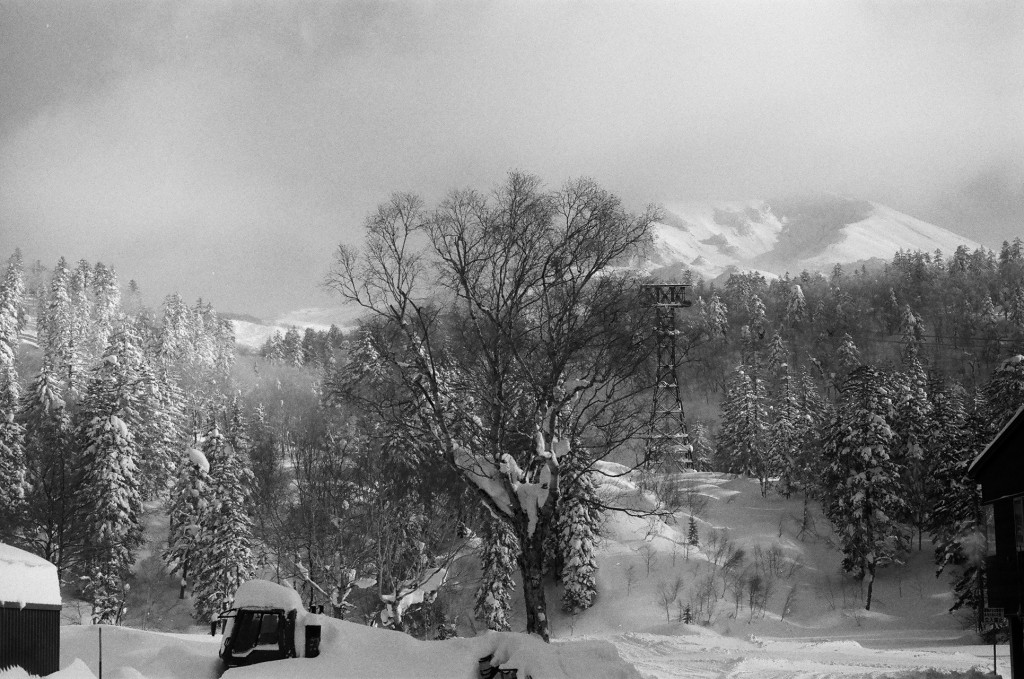 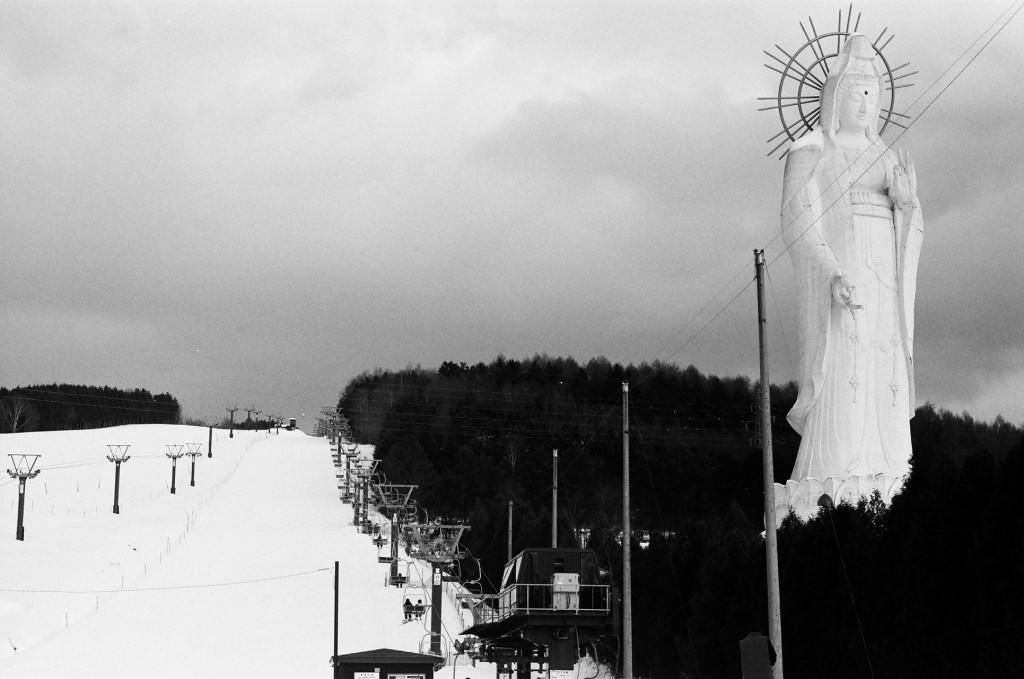 You can always count on Japan for snow. © Nicolas Buechi

The first big hit was Mount Yotei. We skinned up, but somewhere over the tree line, a cold siberian storm nearly blew us off the ridge. We decided that it was ok for the first day and went for some awesome Shabu. Still on Hokkaido, we drove to Asahidake, famous for its smoking Volcano. Snowboarding on an active Volcano is a unique experience. And standing on top of a Japanese Mountain with bluebird sky is not bad either.

But the mountains of Hokkaido are rather small and not that steep. So we took the Bullet Train down to the Hakuba Range, where mountains on the main island are more like the alps. The go up to around 3000m and almost feel like home. There, we hiked around Happo-One and took some runs in Cortina and Hakuba 47.

In typical fashion the best experiences were right at the end of our trip. Tanigawadake had nearly no people and endless runs. We were busy hiking the main ridge and still left so much terrain unexplored.

The trip through the eyes of Michi Kessler.

Oh man, we have to come back for sure!!! 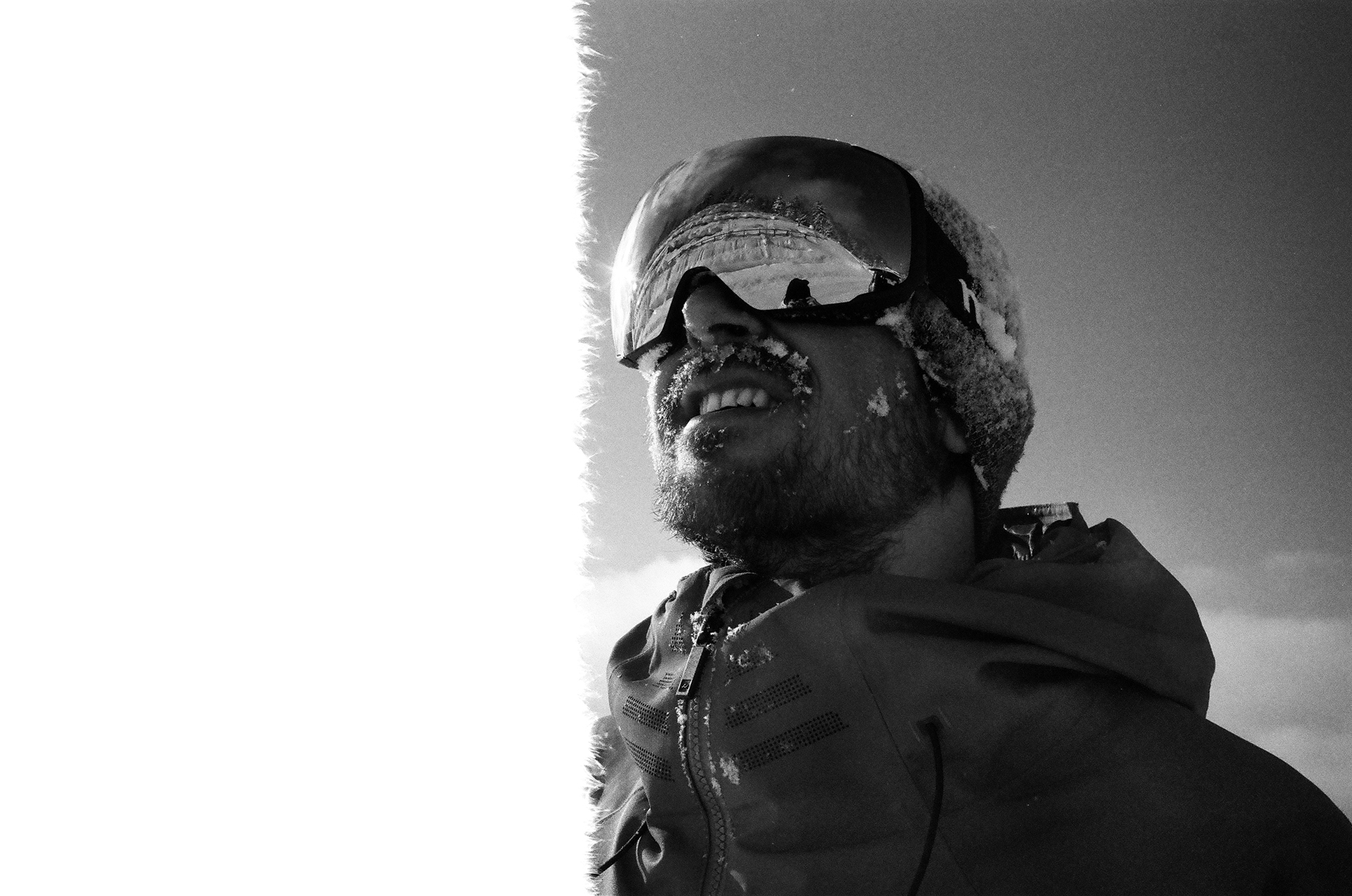 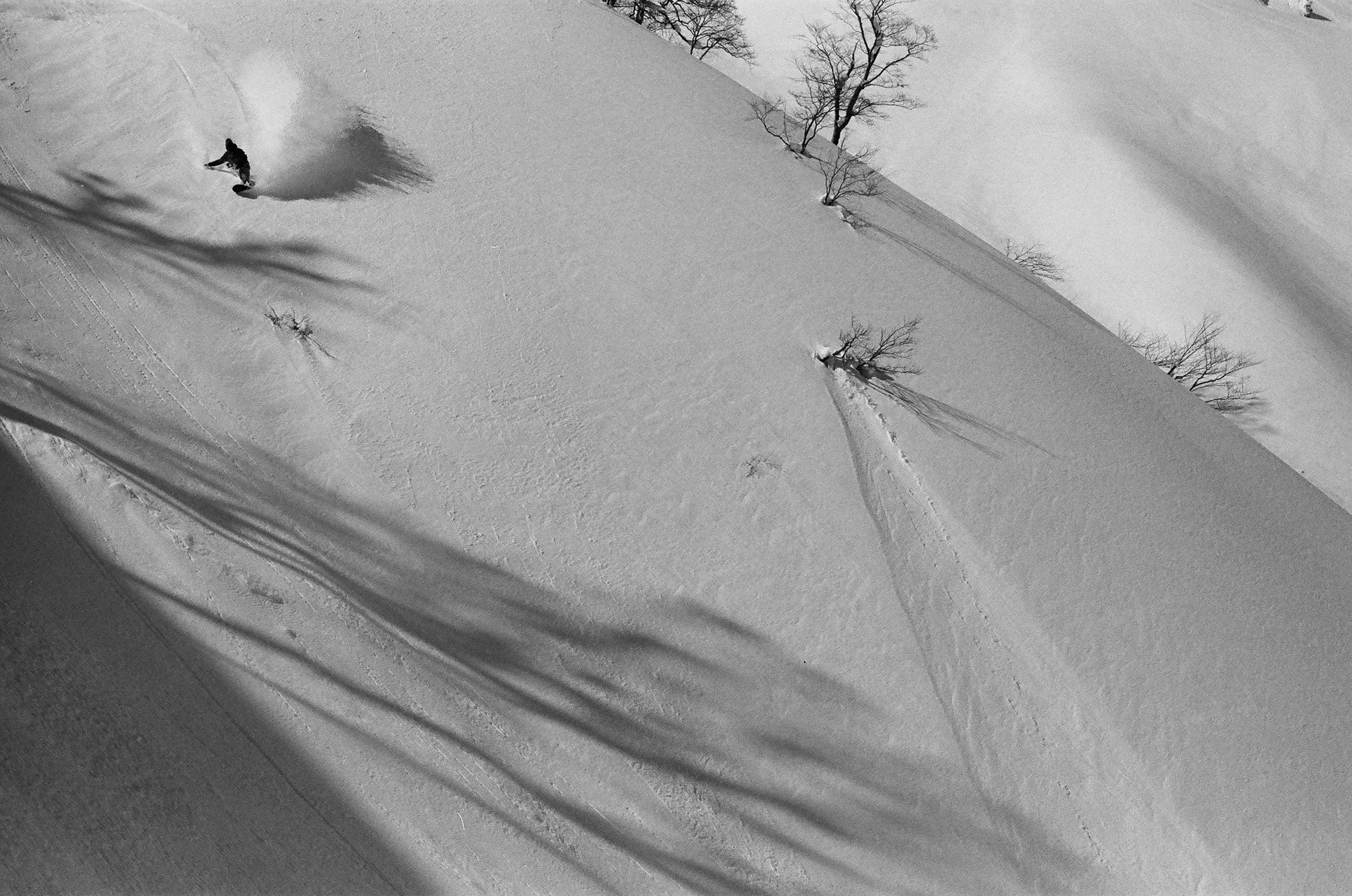 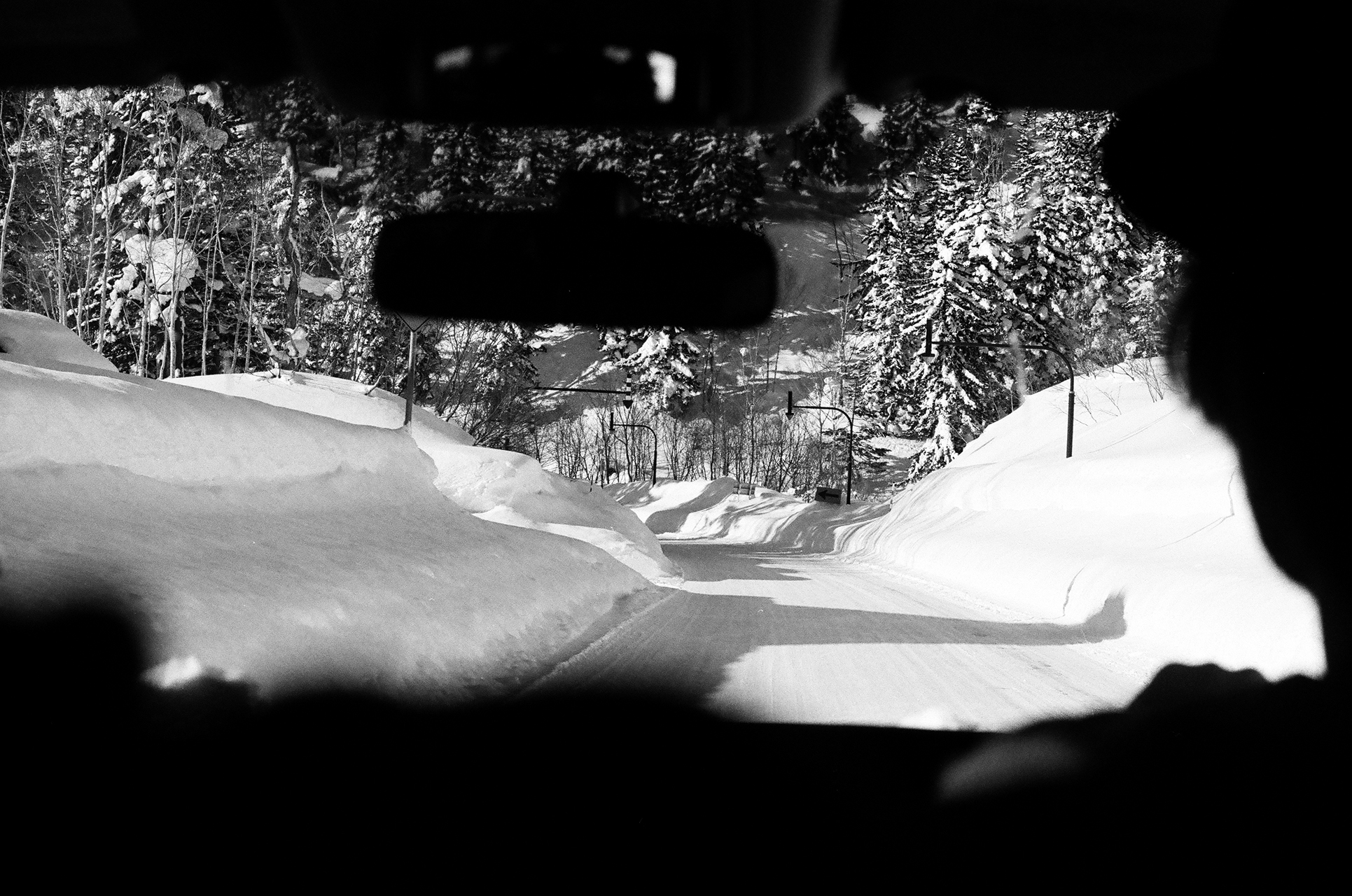 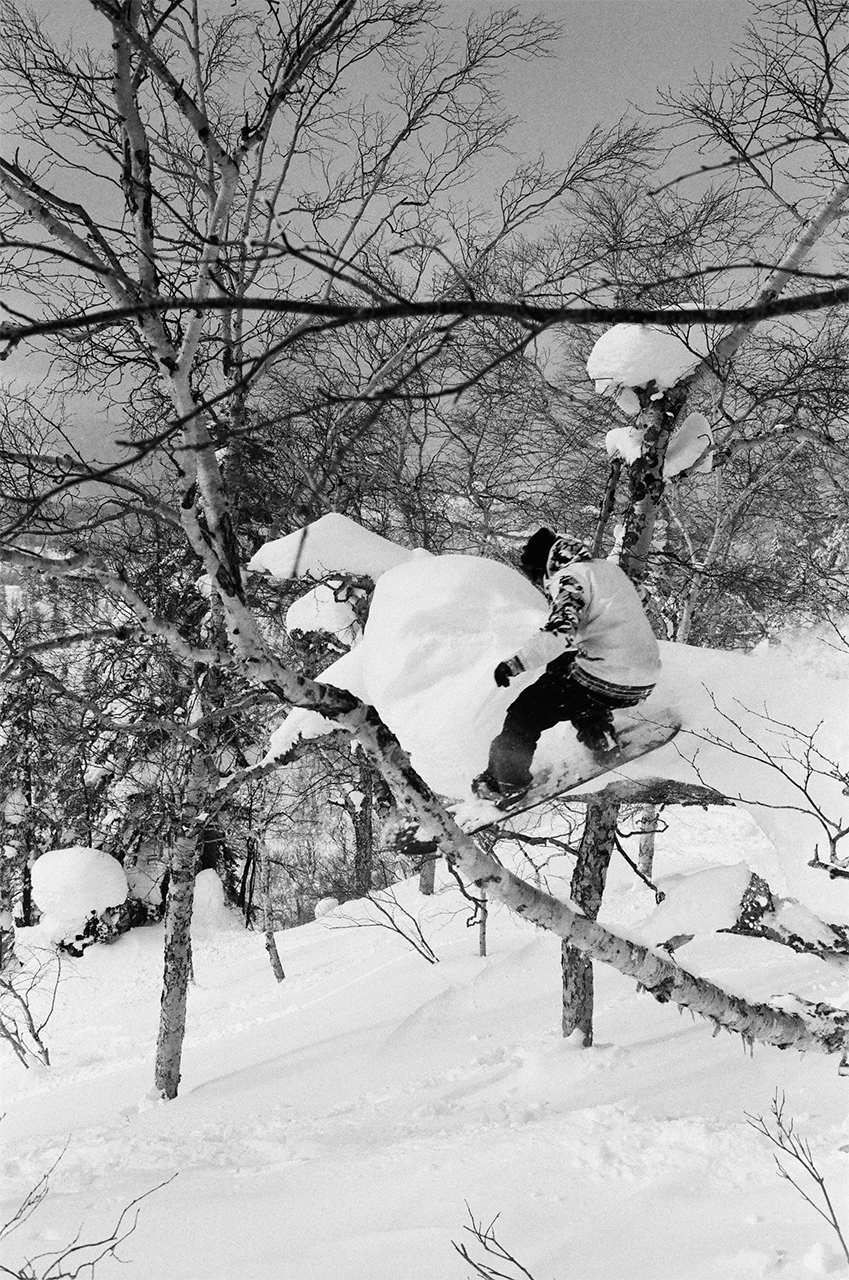 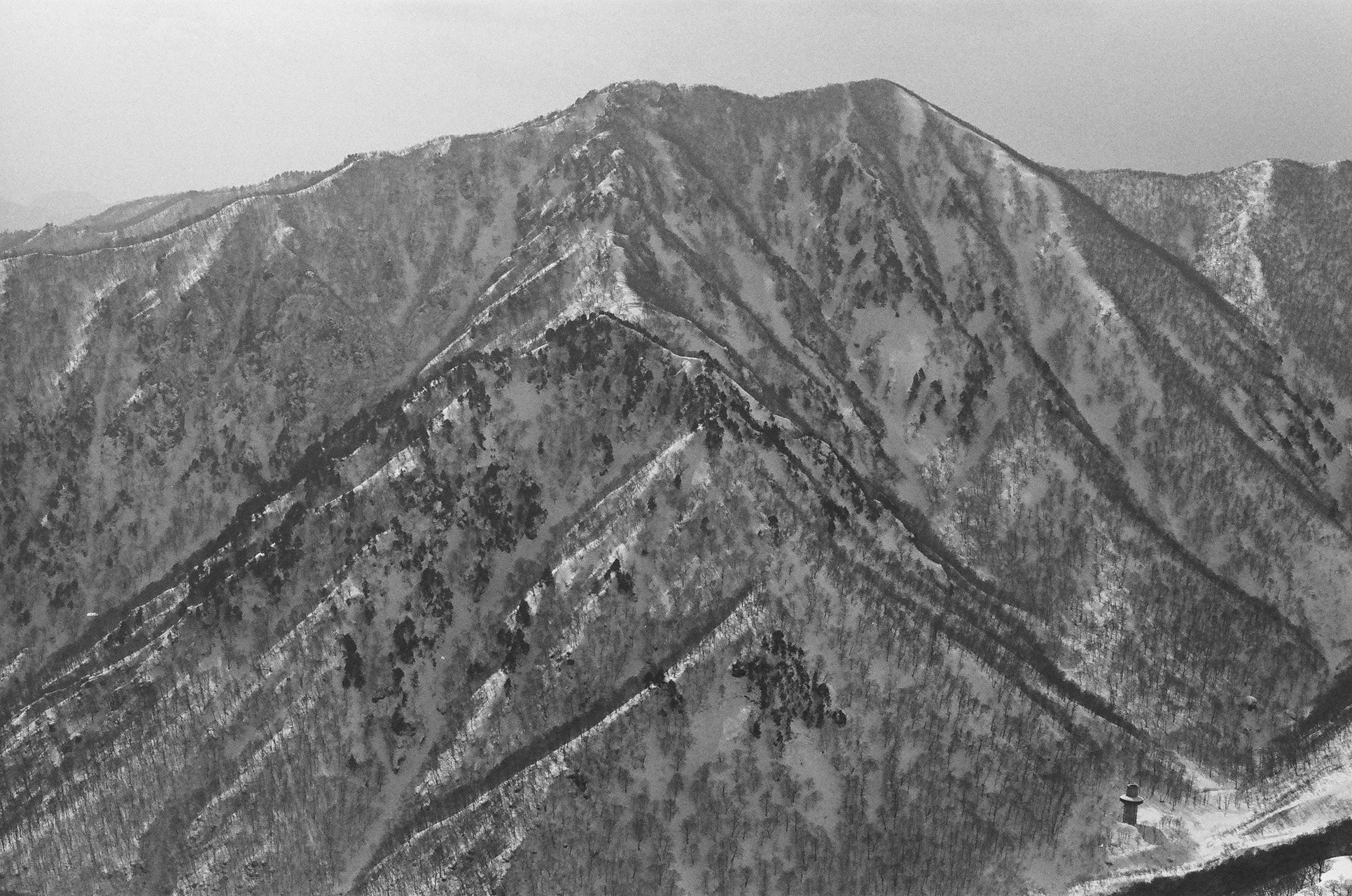 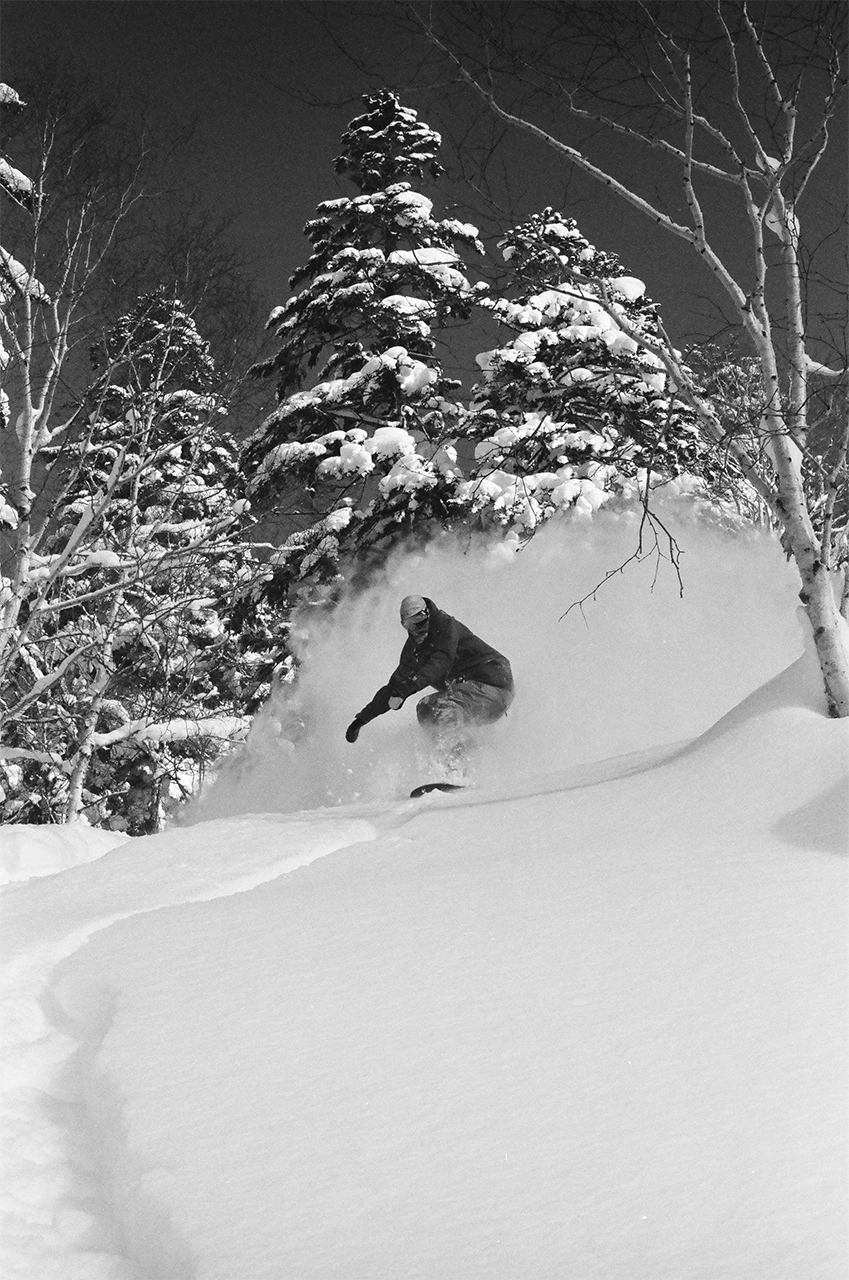 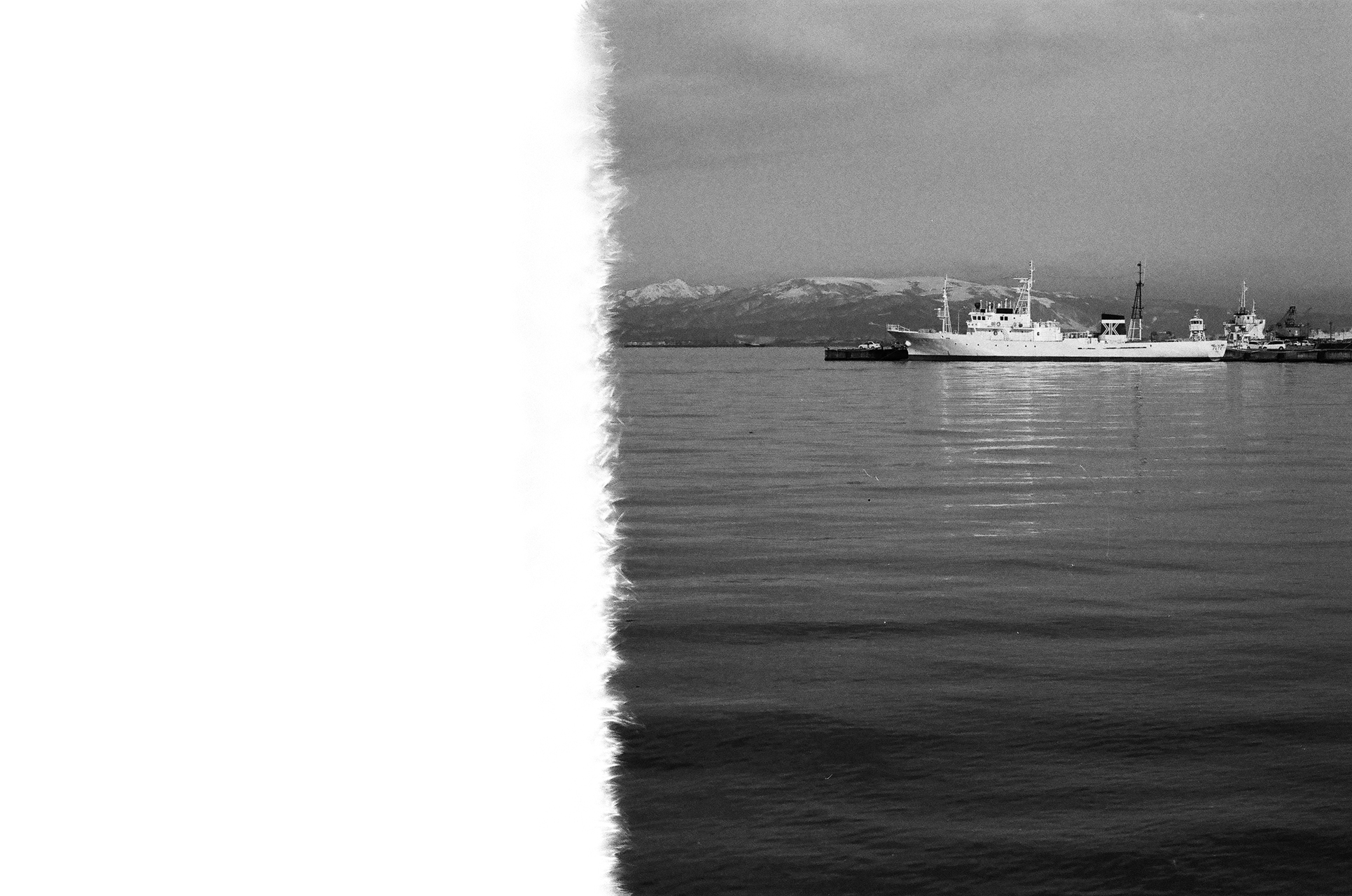 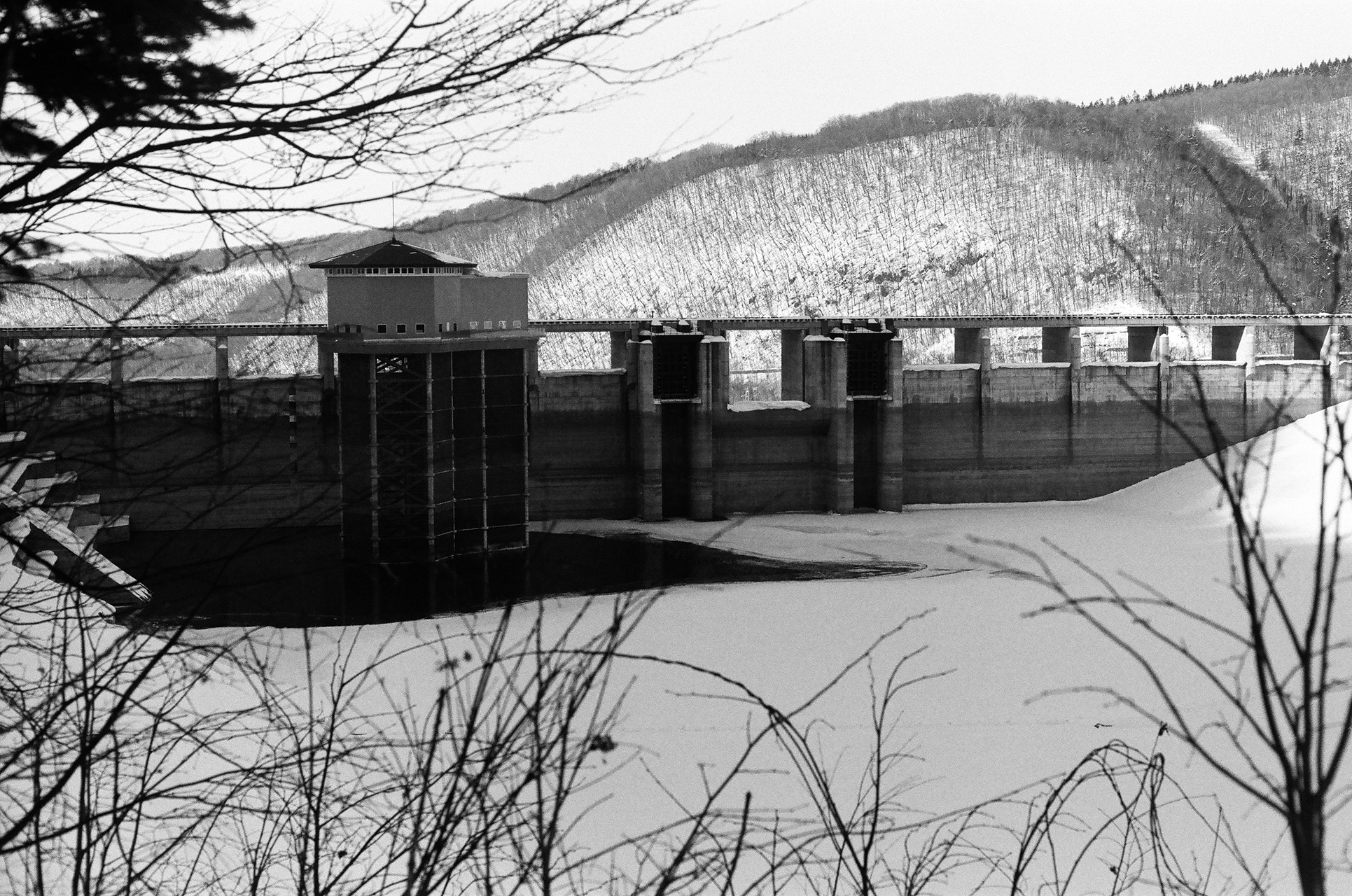 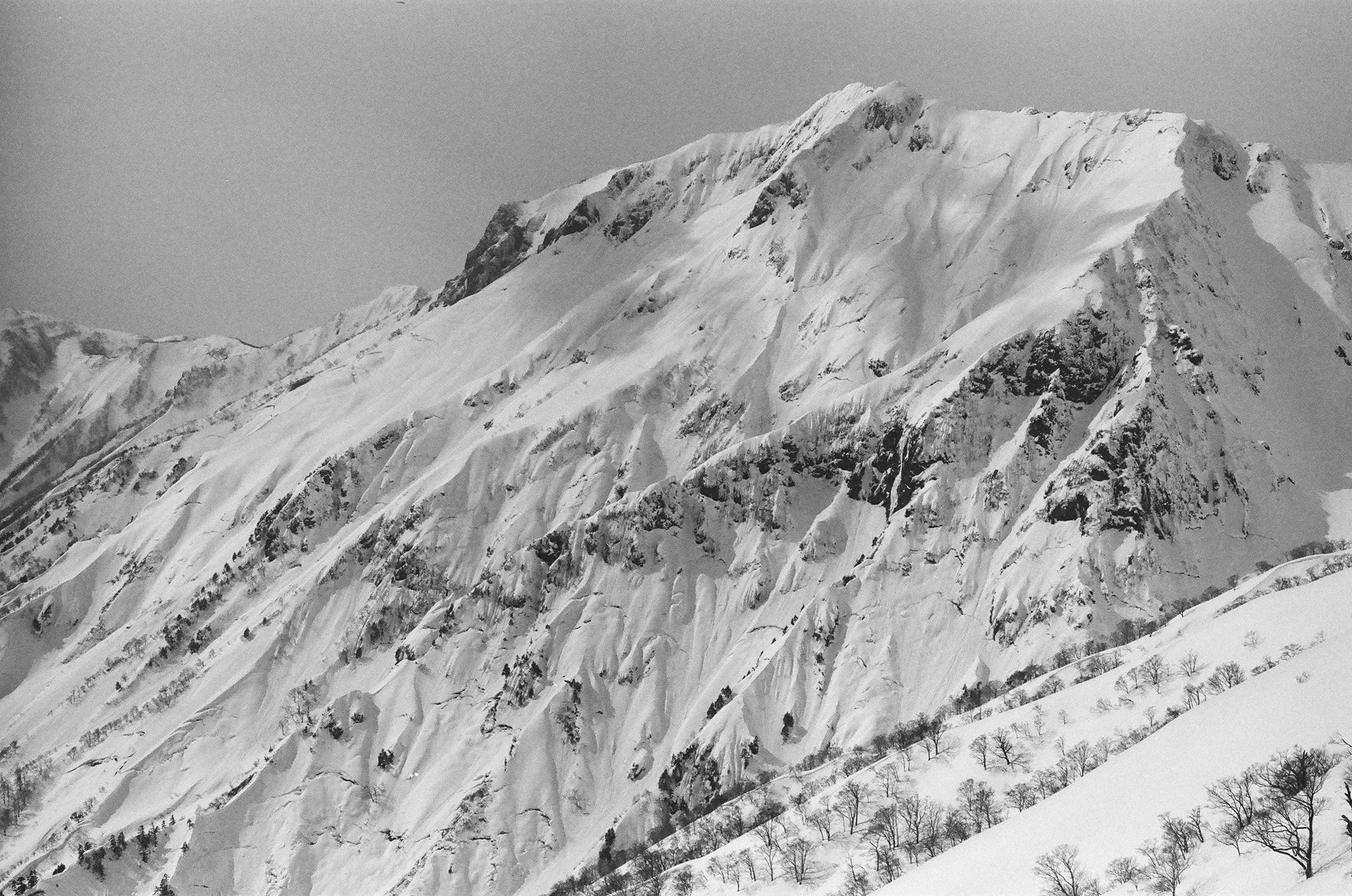 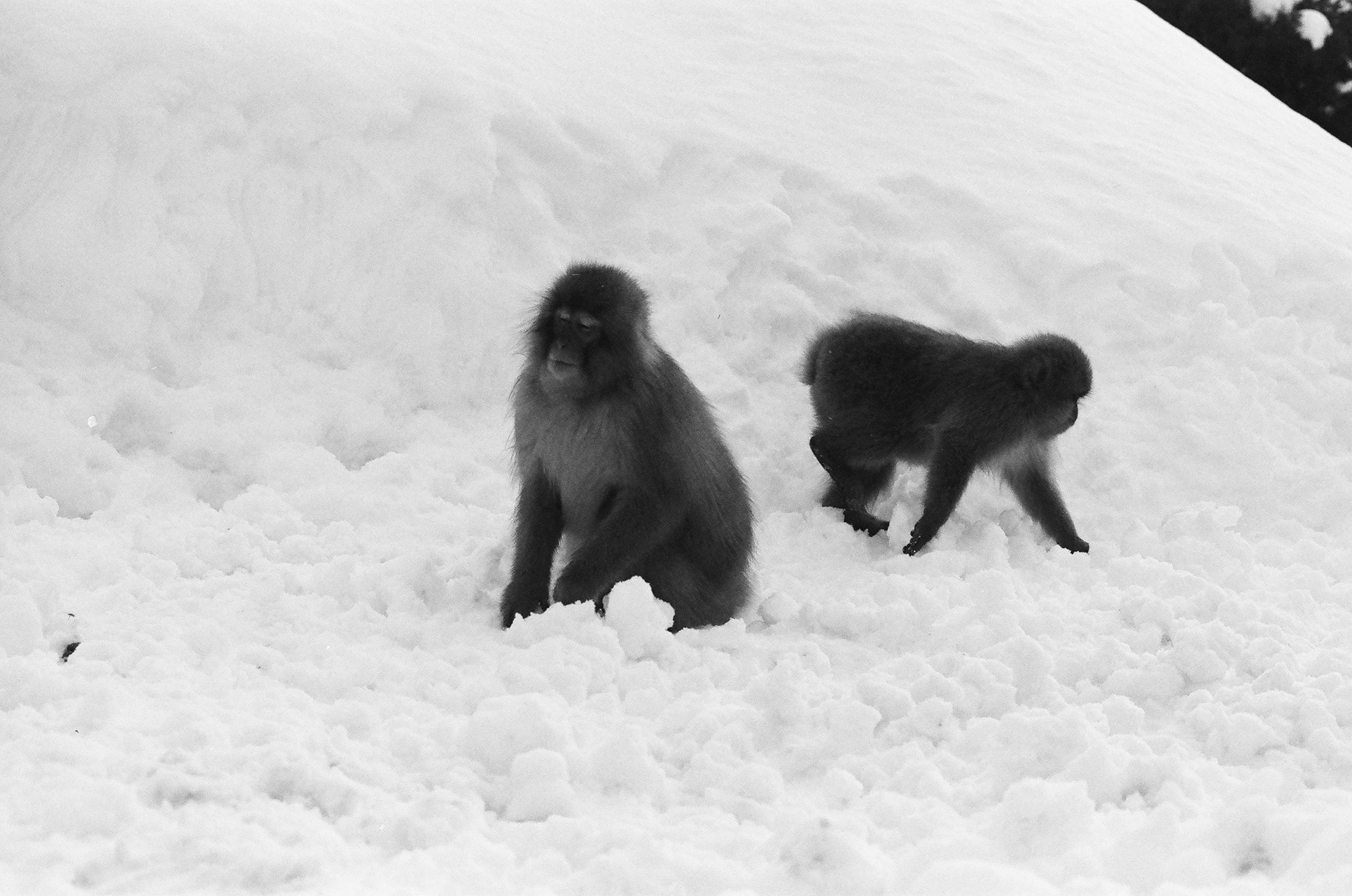 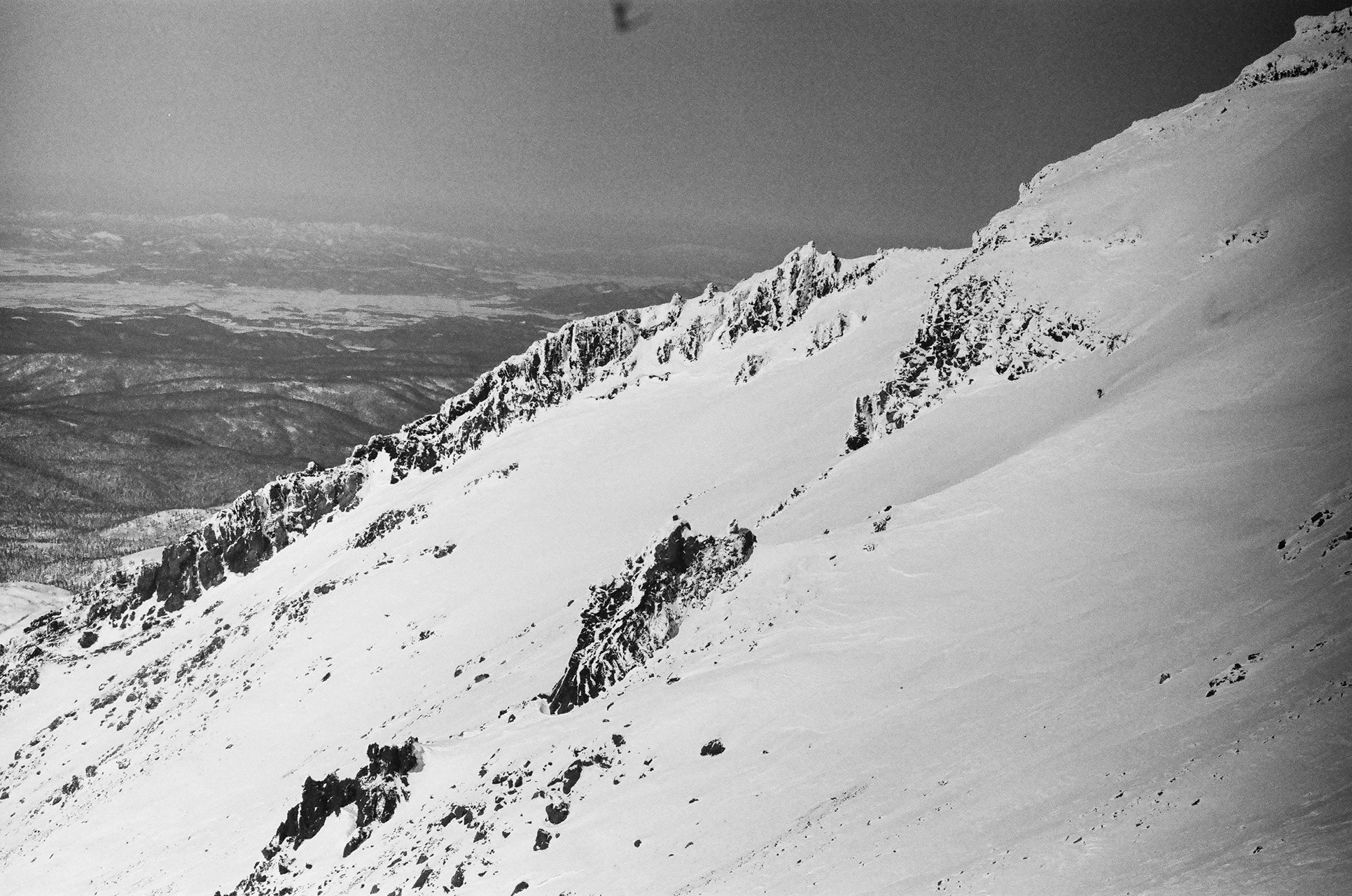 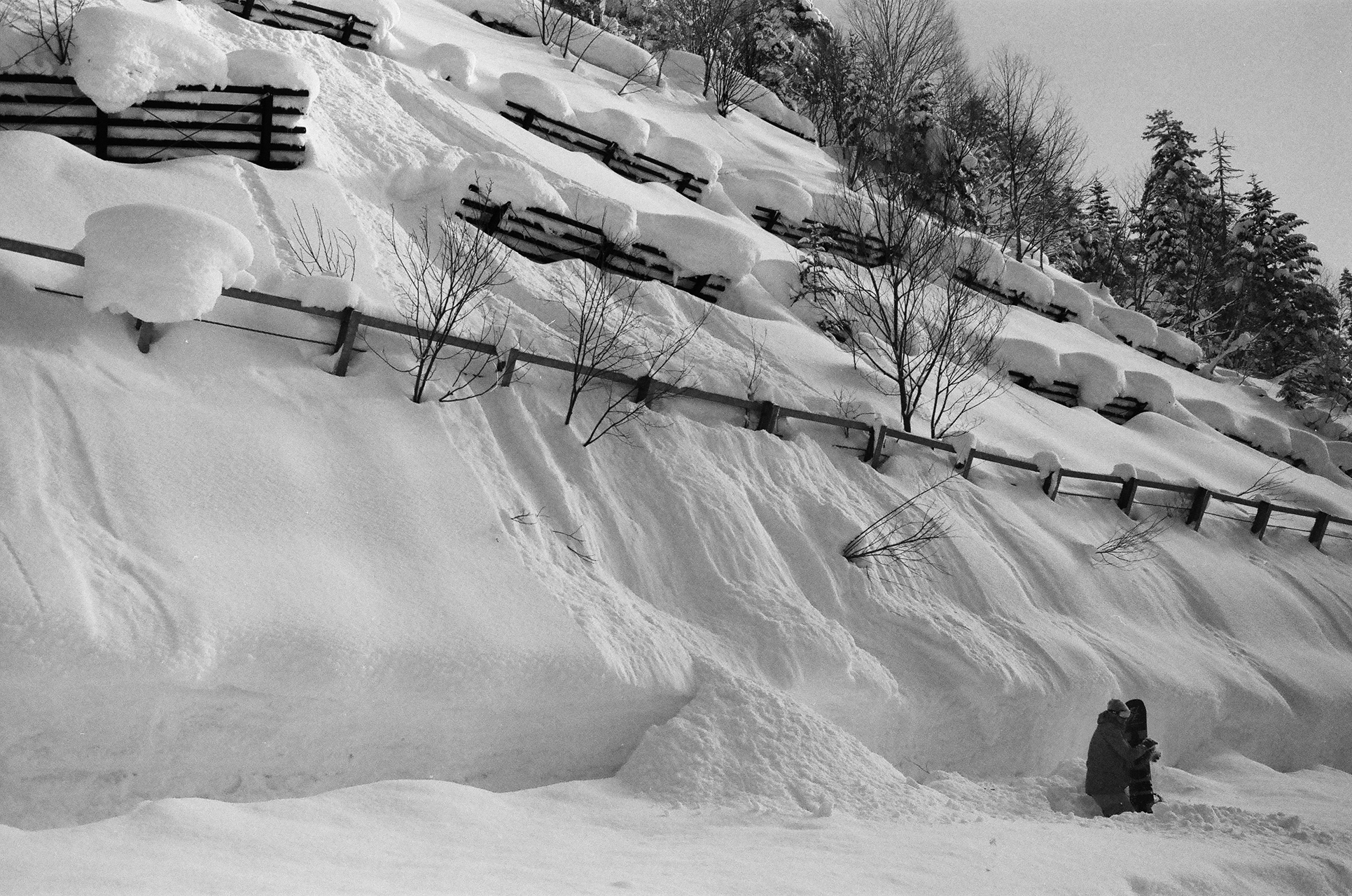