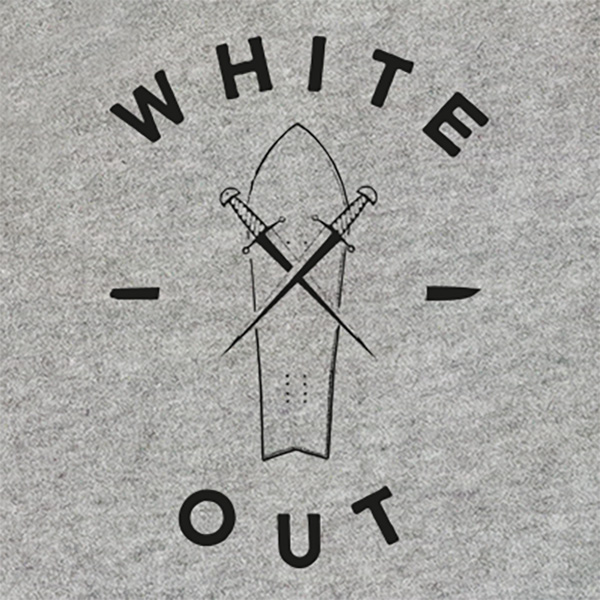 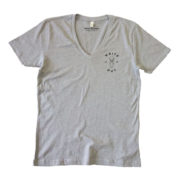 Earth positive and fair trade T-Shirt, hand screened by snowboarders in Interlaken. Only a few left from a very limited run. Learn the story behind this unique shirt below.

Michel Kropf is a true snowboarder. He never gave a shit about riding contests or going pro, but he’s been dedicated to the culture nearly all of his life. Growing up riding and skating in the Alpes Vauduase, Michel emerged as a leader, organizing creative events and helping to build one of the strongest snowboard families in Switzerland, the ISBC. From parties, to posters, to products, Michel has always selflessly given his energy and creativity for the greater good of the community around him.

Later in life, Michel’s passion for riding took him around the world in search of adventures from Alaska to South America. And now, in a moment where the mainstream media is ready to declare the death of snowboarding, Michel has joined forces with a few other passionate riders to start the new Swiss brand, West Snowboards. While a banker might call the decision ludicrous, any real snowboarder will understand the urge to give back to the lifestyle which has given us so much.